The question as to whether political influence can benefit the commercial activity of companies, and the related
questions surrounding political corruption that arise, are of perennial fascination for persons at every level of society
and in every country. With this in mind, this article seeks to explore the relationship between political connections in
commercial firms and investment efficiency. This relationship will be studied on an empirical basis, and will shed some
light on the actual parameters, mechanisms, and effects of political influence in the business sphere in the Russian
Federation.
In this research, we consider only direct relations between business operators and the members of Russian ministries,
councils, political parties, heads of the regions and cities. These relationships are categorised as being politically
influential depending on the status of the politician, and whether they are active at a federal, regional or municipal
level. Connections with such politicians are examined where there is evidence of direct links with company CEOs and
chairmen of the boards of directors of companies.
This research is carried out on the sample of 106 Russian non-financial companies for the period 2010–2015. 44
companies from the final sample were considered as politically connected on at least one level. Some firms have
connections more than at one level (11 companies). Companies have politically connected chairman of the board (36
companies) more often than connected CEO (26 companies). Using regression analysis, we determined whether the
political ties in Russia have a positive or a negative impact on the investment expenditures of companies.
Interestingly, and perhaps contrary to popular belief, we identified a negative relationship between political ties and the
efficiency of investment decisions for individual companies. The presence of politically-connected CEOs at federal and
regional levels is seen to have a significant negative impact on investment efficiency. However, our results also indicate
that the presence of politically-connected chairmen of the board which are active at the municipal level is correlated
with efficient investment activity. This indicates that political influence at this level may be responsible for more prudent
recommendations regarding commercial and investment decisions. Overall, it can be seen that in this sample of
companies from the Russian Federation, the presence of state-tied representatives may be aligned with a tendency for
companies to follow targets that are favourable for its government connections and not for the firm itself.
Although political connections have a mixed impact on the company’s value, the relation with investment efficiency is
primarily negative. Thus, we may reason that the government has a strong power over politically-related companies.
Such influences are linked with a tendency for companies to deviate from their primary goal of value maximisation.
These results may indicate the influence of undue pressure from a government which strives to reach its own goals
through the mechanism of commercial activity, or perhaps the opportunistic behaviour of individuals in management
positions who are motivated towards personal political gain at the expense of the company. Political connections have a
mixed effect on the company’s performance and investment efficiency, and we postulate that firms establish relationships
with government officials pursuing the goal to obtain more advantageous position. The links between political operators
and business activity demonstrated in this research undoubtedly highlight some uncomfortable areas of discourse in
the commercial sphere. On a granular level, further research into specific transactions and motivations may seem more
a research area for journalists or law enforcement investigators, but this may be simply a popular prejudice. There is
certainly ample opportunity for expanding the scope of this study’s results. Beyond the interests of political, sociological
and legal researchers, the data presented herein will be of immediate interest to persons operating in the commercial,
business, and economic spheres of the Russian Federation and internationally. 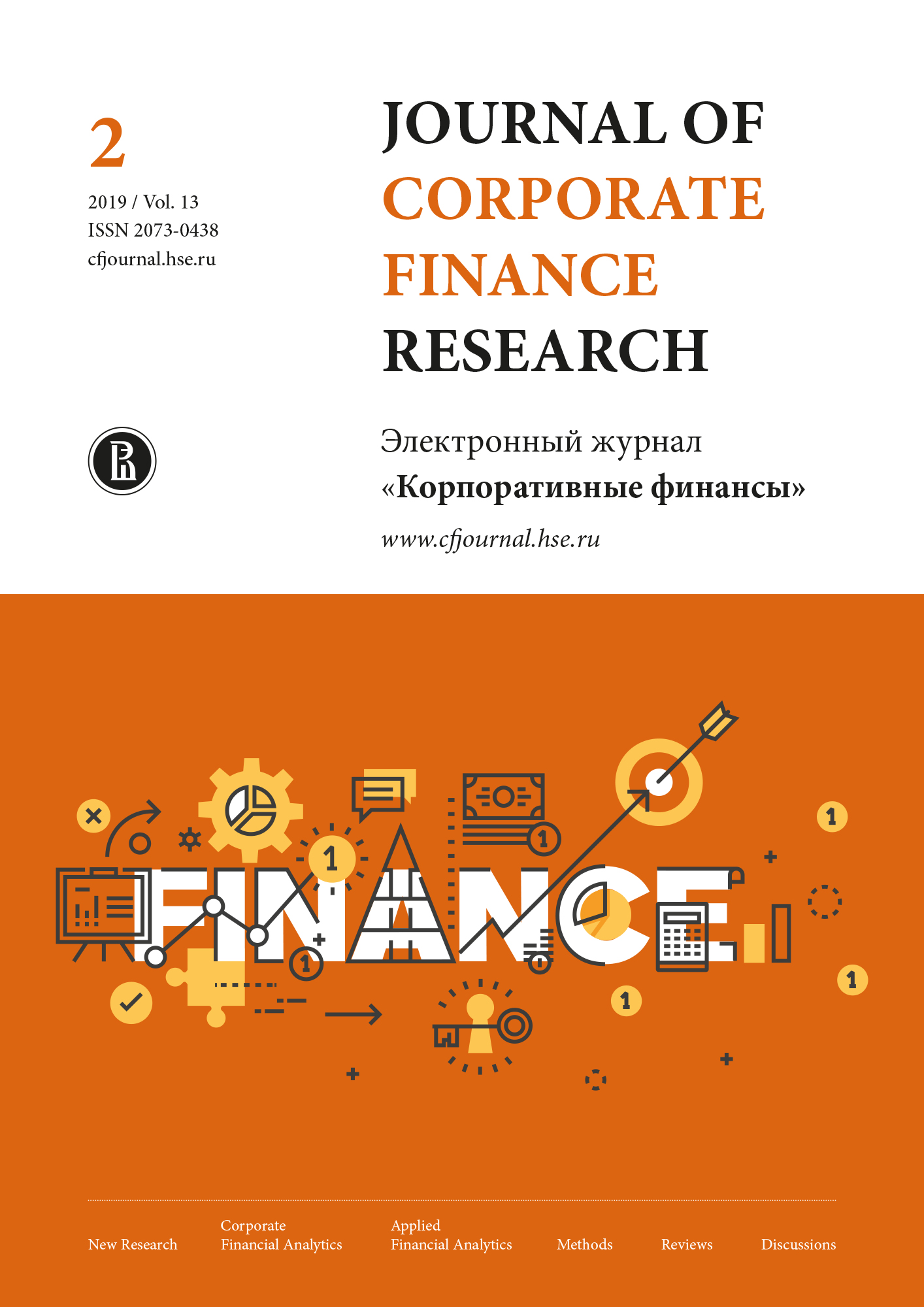