Bank Portfolio Allocation Strategy and Its Probability of Failure: Case of the Russian Banking Sector Purge

This paper aims to discover portfolio allocation strategies that facilitate a bank’s stability. The paper examines the phenomenon of massive failures of Russian banks in the period from 2013 to 2019, in order to identify which of the banks’ strategic decisions regarding assets and liabilities, as well as portfolio structure, lead to higher stability. The dataset contains financial indicators and prudential ratios of 895 commercial banks operating in Russia during that period. 507 banks, or 57% of all banks, lost their license during the considered period. Cases of bank failures were classified depending on whether the Central Bank identified any illegal activities conducted by the failed bank. The high failure rate provides an opportunity to study the differences between failed and non-failed banks in order to determine the factors associated with lower
failure probability. Following the approach applied in most of the previous studies, we use a logistic regression to model the effect of different asset and liability portfolio structure on the failure probability. The hypothesis that failure probability of a bank is affected by its strategic focus of forming an assets and liabilities portfolio was statistically confirmed. We found that the focus of a bank’s activity on providing loans to individuals and attracting deposits from companies leads to lower failure probability, confirming the results of previous studies. Also, we found that more active cooperation with other banks in terms of both borrowing and lending is associated with lower failure probability. Furthermore, we found that banks are less likely to borrow from or lend money to their fellow banks that later fail with illegal activity accusations.
Finally, we found that unlike the EU banks, Russian banks with higher profitability ratios are more stable. The results are relevant for industry practitioners in facilitating the development of a more resilient bank strategy, as well as for regulators for incorporation in early warning models. 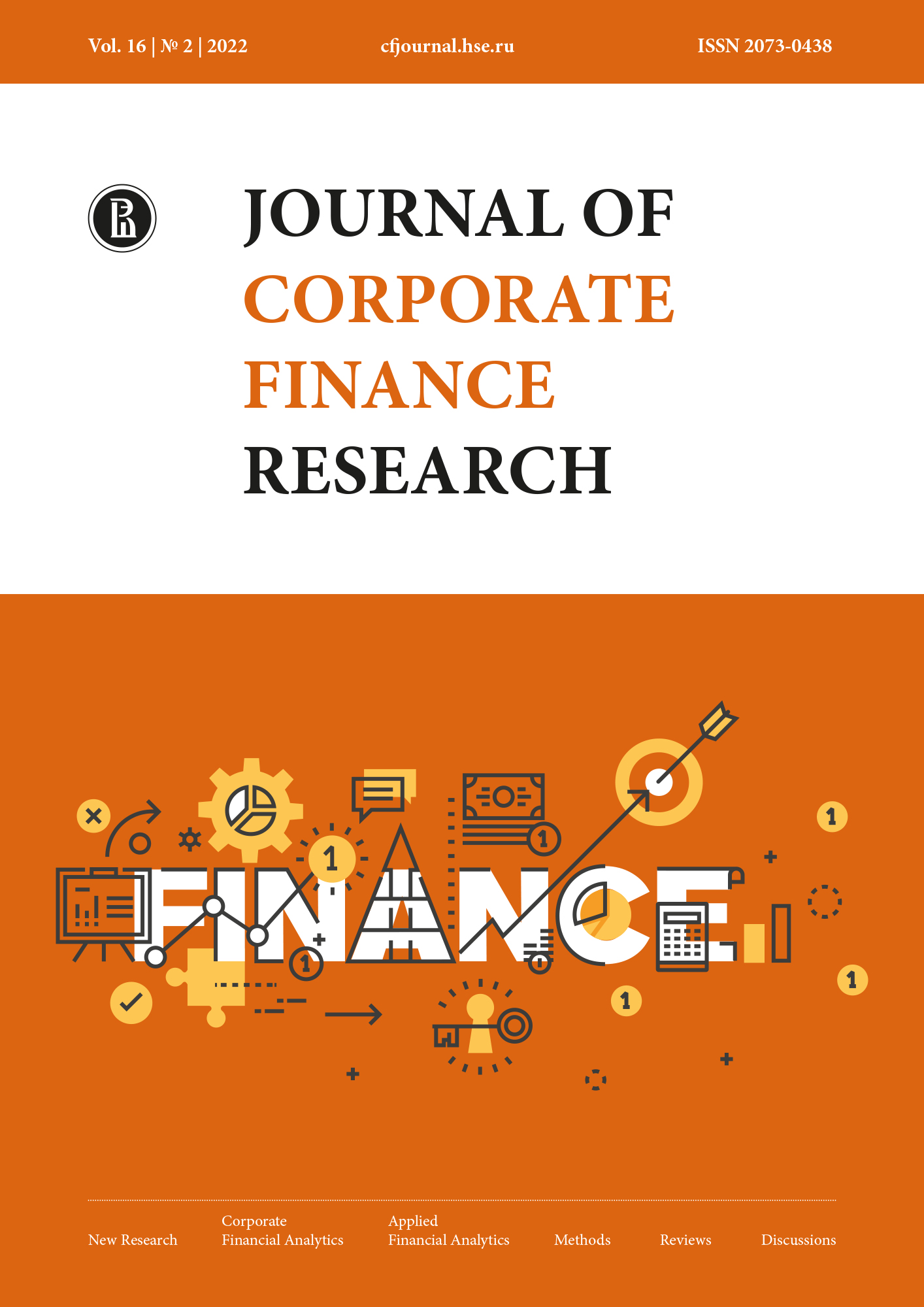