To compare start-ups supported from different sources, the sample of biomedical companies is divided into four clusters based on the presence of state and/or private support. The results of cluster characterization indicate that start-ups with different types of support vary significantly in ownership concentration, share of managerial ownership, gender diversity and CEO experience.
Although tests for differences among the groups’ mean values showed the insignificance of performance variation among clusters, start-ups with private funding in the sample were mostly smaller-sized companies with fewer patentsand employees. At the same time, start-ups that were supported from both private and state sources performed better on average in the number of employees and patents and the presence of revenue. Although the causal relationship between the type of support and start-up performance is not investigated in this paper, our results suggest the importance of the synergy of state and private support for biomedical start-up performance in Russia.

Besides contributing to the literature on start-up support in emerging markets, this paper is, as far as we know, one of the first academic studies to provide insights into the market of Russian biotech start-ups. 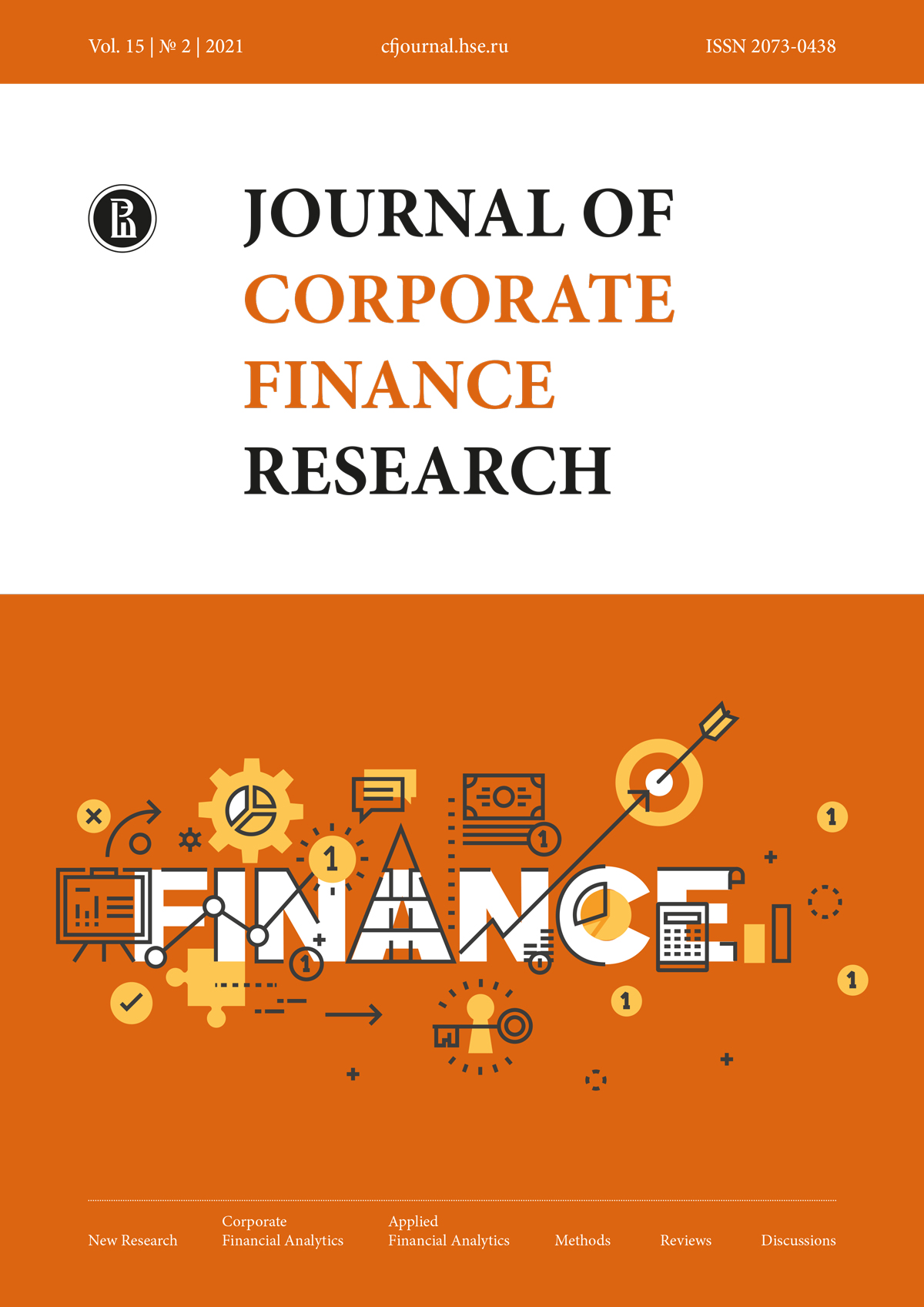